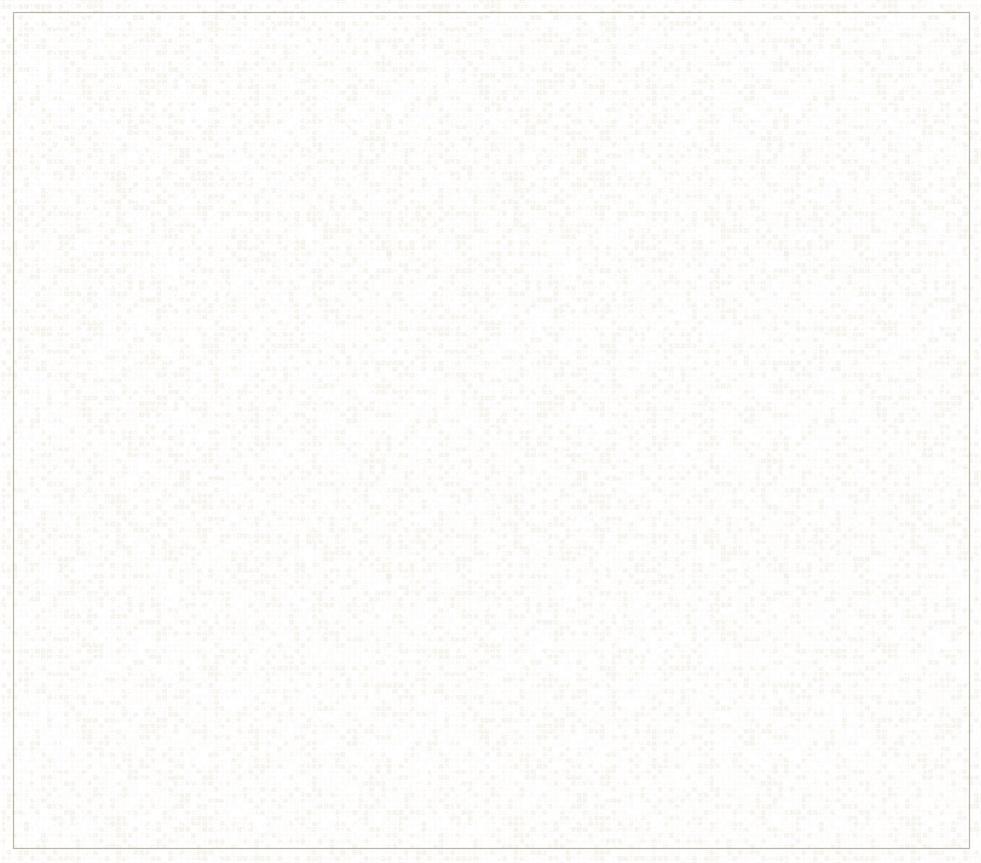 What can I do for you?

I am a highly organized individual with eighteen years of experience in the visual effects field. I can take a project from script or storyboards thru previs, 3D CGI, compositing and editing to completion. I can set up a production pipeline and have managed teams of up to fifteen people. As an artist I am fluent in many 3D and 2D software applications such as Lightwave 3D, Terragen, AfterEffects, Fusion and many others.

I began my career in visual effects as a 3D generalist at Foundation Imaging in the mid 1990’s. For five years I worked on children’s programming and prime time television, feature films and special venue projects. I quickly advanced to the position of CG Supervisor, overseeing multiple projects at once and ended my tenure there as a CGI Director.

My primary focus for the next eight years was visual effects for feature films and applied my trade at companies such as Pixel Magic and Café FX. During this time I continued in the role of 3D artist and CG Supervisor and expanded skill set to include production pipeline development, database design, and 3D effects bidding.

Determined to broaden my experience I accepted a 3D generalist position at SWAY Studios in order to get a feel for the commercial side of the visual effects industry. I then moved on to work as the Effects Supervisor at Amalgamated Pixels for a twelve minute, fully animated, 360 degree immersive environment special venue project. Aftwards, I completed two fully CGI stereoscopic marketing projects for Inhance Digital Corporation.

In 2012 I was nominated for a Visual Effects Society award for the work I took part in on the Terra Nova television series at Pixomondo.

Most recently I have just completed work on the feature film Red Skies and the television series Why Planes Crash while working at Radical 3D.